Ski Under the Stars at Kimberley Alpine Resort

Ski Under the Stars at Kimberley Alpine Resort
by Cali Sammel / Friday, 30 October 2015 / Published in News 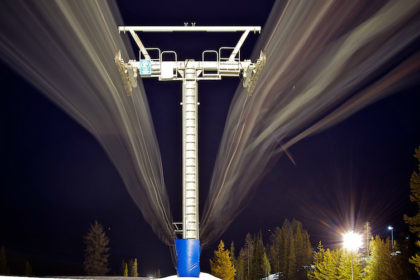 Ski under the stars on the longest lit run in North America!

If you’re like me (and many other snowboarders out there), you’re a weird-ish combination of someone who loves the mountains mixed with a space 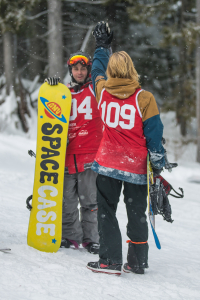 nerd.  Which really, when I give it a second though, isn’t that strange of a combination – the mountains are majestic and mysterious, not unlike outer space.  Maybe it’s easier than I thought to see where the interests come from.

Whether you’re into space or not, one view that has the ability to make nearly every human feel close to nature and hopelessly insignificant (in a good way) at the same time, is the view of the stars at night.  At Kimberley Alpine Resort, you’re already far away from the hustle and bustle of the city as well as the city lights.  Kimberley is a small town giving 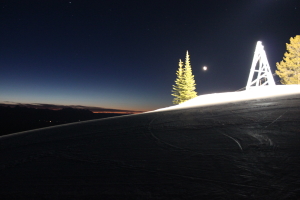 you a great view of the sky and with many clear days to go along with the night skiing, running nearly all season, it’s your best bet to get the absolute most skiing in possible while admiring the scenery from the top of the mountain.

At Kimberley – night skiing is included on every full day lift ticket purchased (during night skiing hours) or a night skiing season pass, cleverly called The Night Rider is available from guest services.  Also hosted throughout the season are Night Race series and Rail Jams.  Combine night skiing with the on mountain bar and lodging – this is one ski resort that will leave you no desire to return to the city life (and the lack of visible stars). 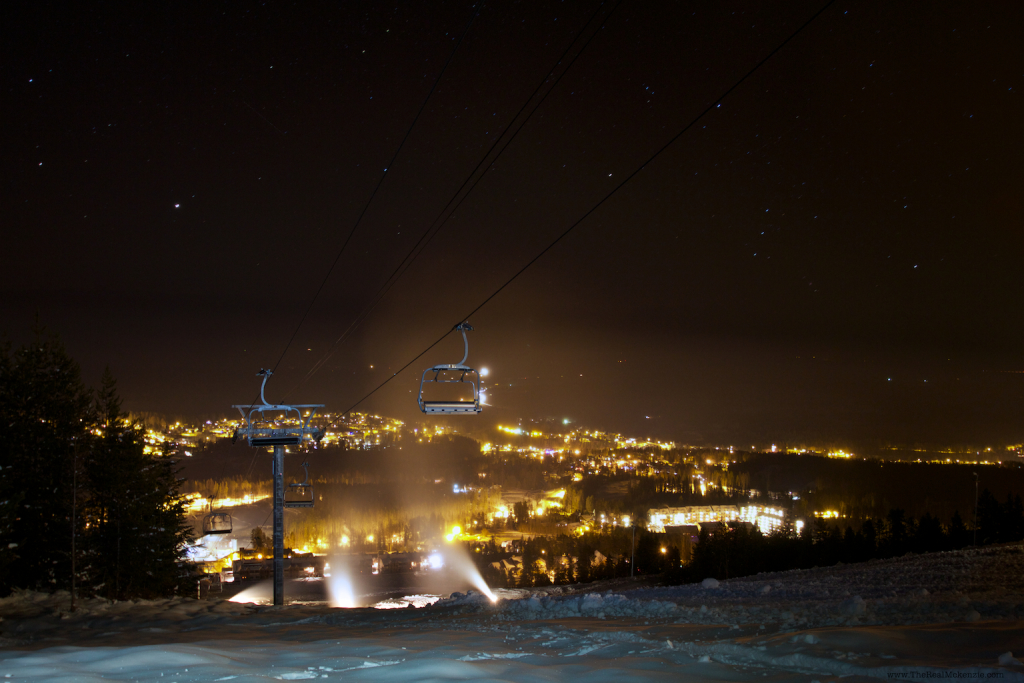 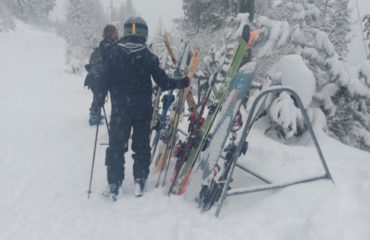 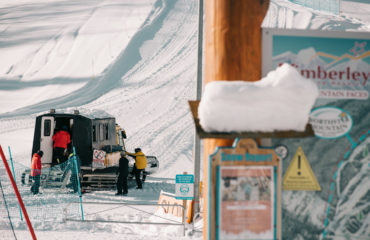 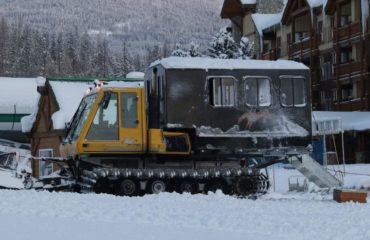