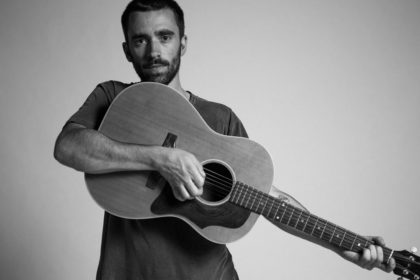 Calgary singer-songwriter Michael Bernard Fitzgerald will be bringing a quartet to the Kimberley Conference Centre on February 16th for a concert and dance party that is sure to appeal to the young and the young-at-heart.

MBF, as he is popularly known, is a rising star in the alternative/folk/soul genre of popular music with an impressive collection of albums, EPs, and singles to his name. For much of the past decade he has toured North America, Europe and the UK, appearing at clubs, theaters, and festivals including the Calgary, Ottawa, and Winnipeg Folk Music Festivals in Canada. MBF has appeared on stage with Bryan Adams, Joel Plaskett, Steve Winwood, Third Eye Blind, and Ben Harper among others.

Fitzgerald plays a Gibson J45 acoustic guitar upon which he composes many of his songs. He is inspired by the likes of Paul Simon, Bruce 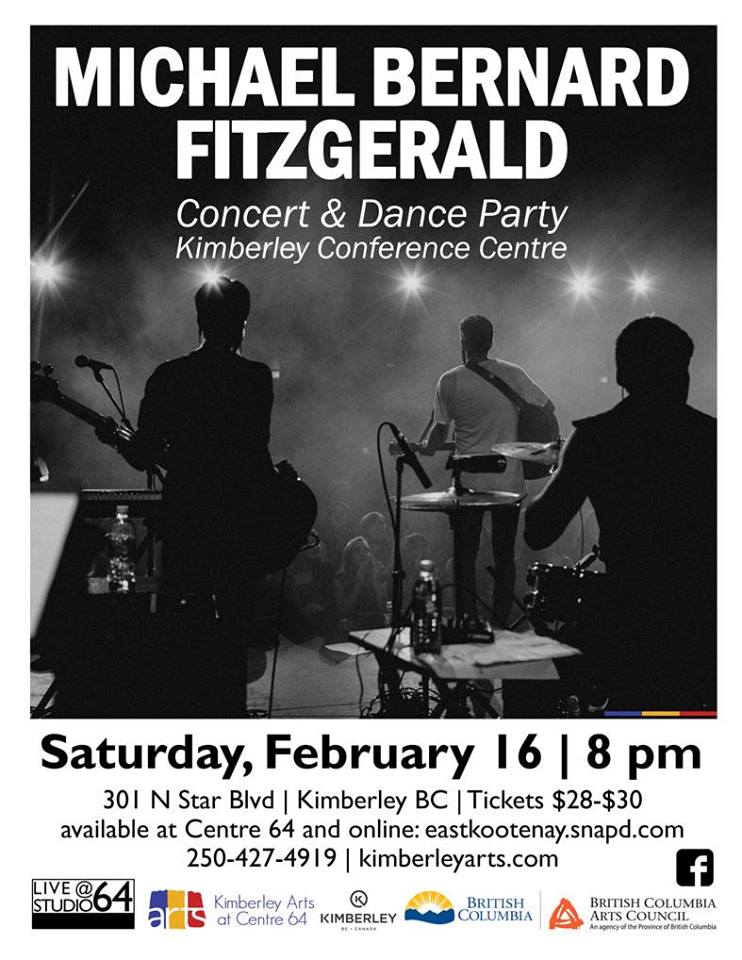 Springsteen, Bob Seger, Feist, Souls of Mischief and Mason Jennings. His stated goal is to pursue his craft as honestly as possible – devoid of smoke and mirrors.

The concert & dance party at the Kimberley Conference Centre has been arranged by Kimberley Arts Council’s Live at Studio 64 committee member Peter Kearns in liaison with the Resorts of the Canadian Rockies. It will coincide with Family Day at Kimberley Alpine Resort and organizers are hoping to attract visiting skiers as well as locals to what is expected to be an upbeat and lively event. Tickets, priced $28 for Kimberley Arts Council members, $30 for non-members, are available at Centre 64 (250-427-4919) or online. 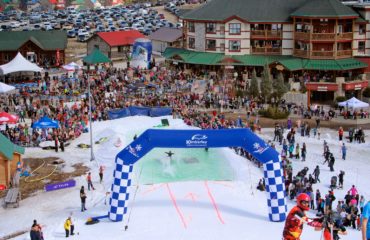 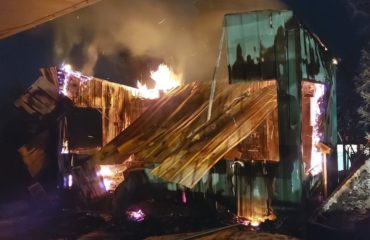 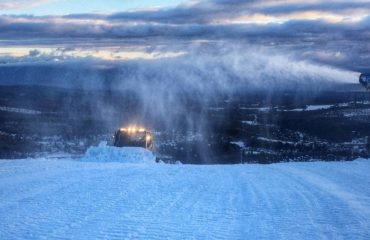