Jeff Pew’s poetry and journalism have appeared in various magazines, BC’s Poetry in Transit, and on CBC radio. He is the author of One Foot In (NeoPoiesis Press), his first collection of poetry. He moved to Kimberley, BC 25 years ago, thinking it was Kitimat. Luckily, he’s got a poor sense of directions. 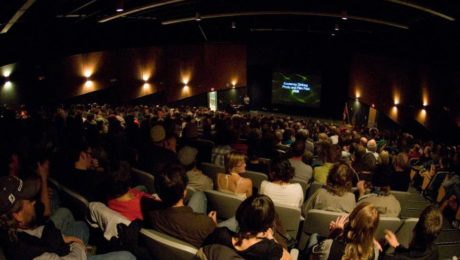 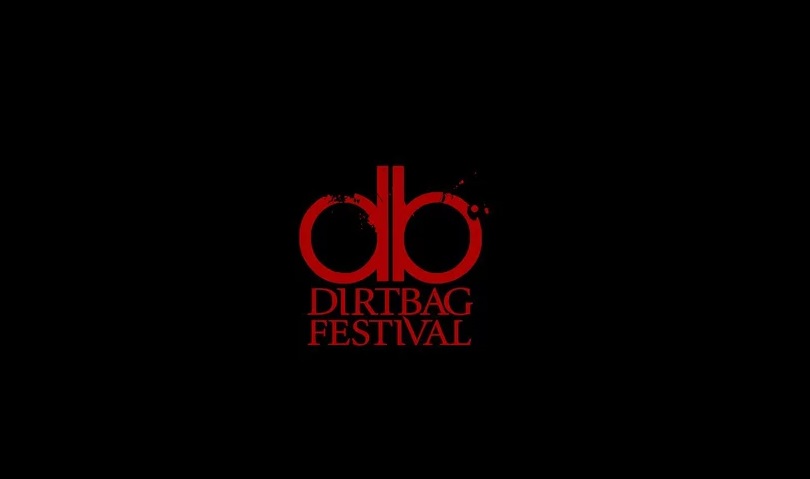 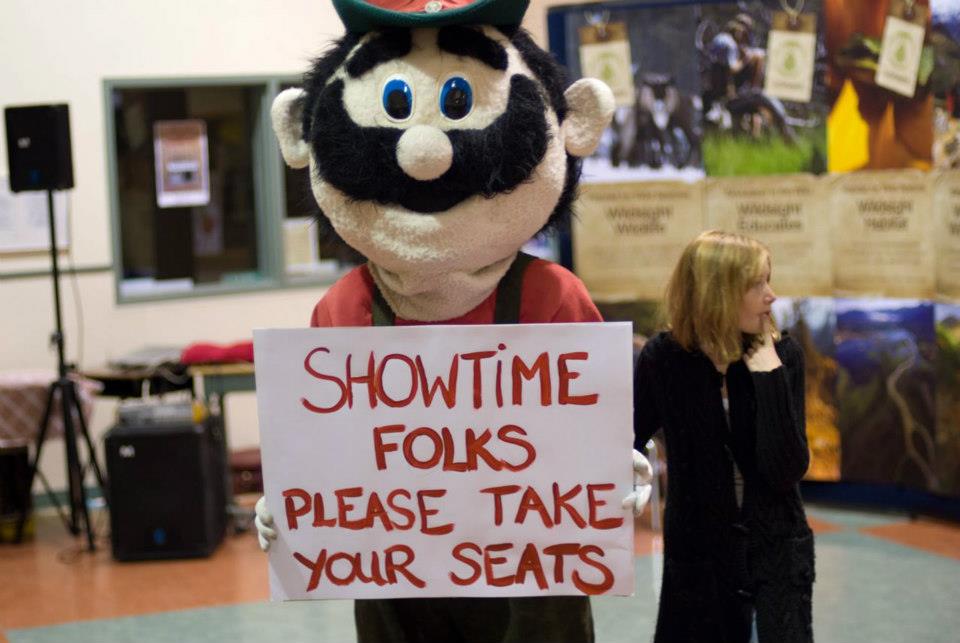 Kimberley, A Good Place to Smile 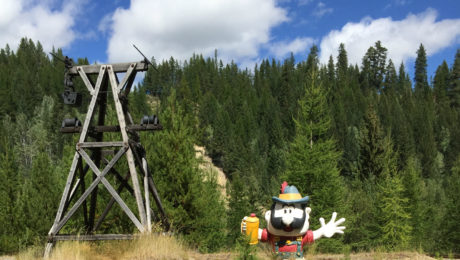 Head north into Kimberley, and you’ll notice a billboard: “Smile. You’re here. We’re happy.” Ascend into a landscape of the highest city in Canada, the snowpack of surrounding mountains, the people readied for cold weather: steep metal rooves, wood-fired chimneys, Thule boxes stuffed with skis. Enter a town with tales of grandfathers who descended into earth, drilling, jackhammering, and blasting into what was the world’s largest underground lead-zinc mine. Pause for a moment, and you’ll notice Kimberley’s quiet charm, the mining homes built eighty years ago, kids who still wander into ravines and build forts, the town’s one traffic light, and for a loonie listen to the yodel of Happy Hans from the world’s largest cuckoo clock. When you ask directions, there’s a friendliness to the people. You’ll notice their smiles, like those settled in a place they needed to be. It doesn’t take long to discover, whether you live here or are just visiting, Kimberley’s a good place to be doing just about anything.

Among long-time residents, whose families carved Kimberley out of rock, is a new population calling Kimberley home: A younger generation, who’ve set roots here for the lifestyle and the vast array of activities right outside their door. It’s not long before they notice how long it takes to grocery shop, distracted by new friends telling tales of their latest adventures. As organic farmer and counselor Kelly Comishin says, “And all those adventures are from understated, humble folk, out because they love it. Not for bragging rights.” When you talk to the people of Kimberley, there’s a humility to them, and a sense that “good” is sometimes the quietest form of “best”. It’s a town of belonging, where everyone’s welcome. A town, once defined by mining, now by the eclectic mix of industry reflecting the culture of people who live here: skateboard manufacturing, coffee roasting, gin distilleries, climbing gyms, microbreweries, coffee shops and locally-sourced restaurants. All these, infused into the established culture of brick buildings, restaurants, hardware stores, and small businesses that have supported families and served the community for generations.

Kimberley’s a town that will charm you. You’ll never want to leave—there’s too many good things going on.  When you enter Kimberley, you’ll smile. 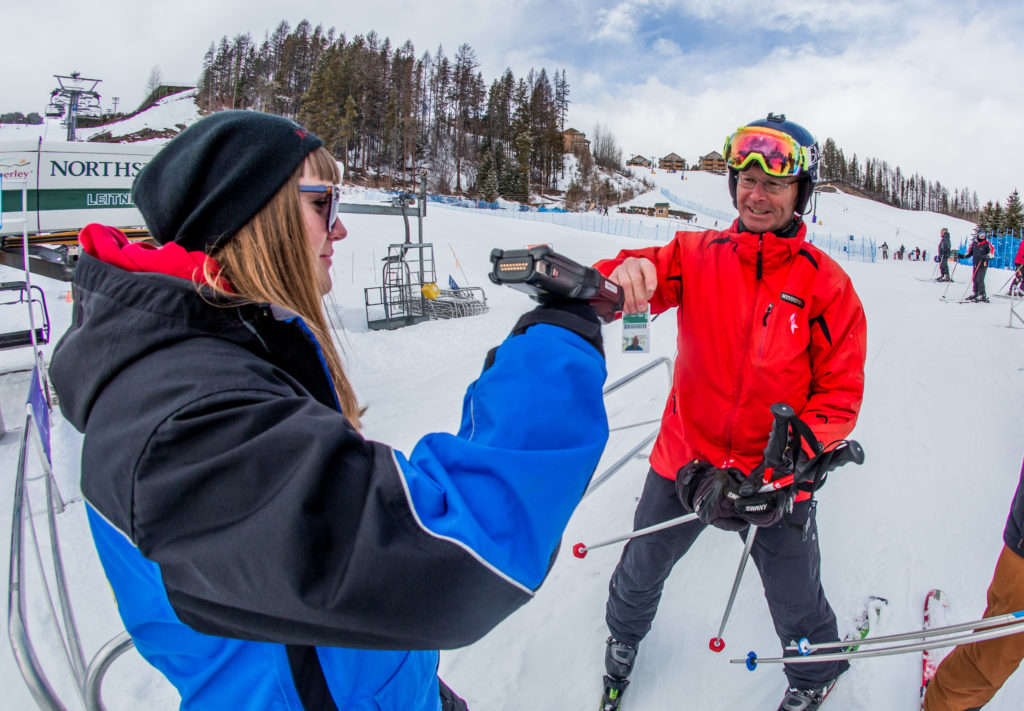 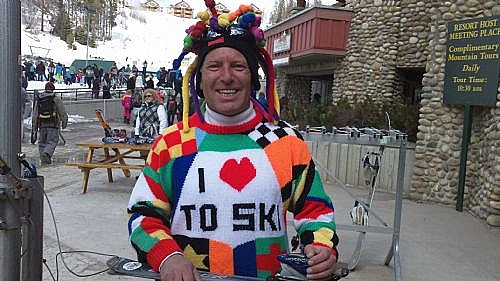 To Help Put a Smile on Your Face: 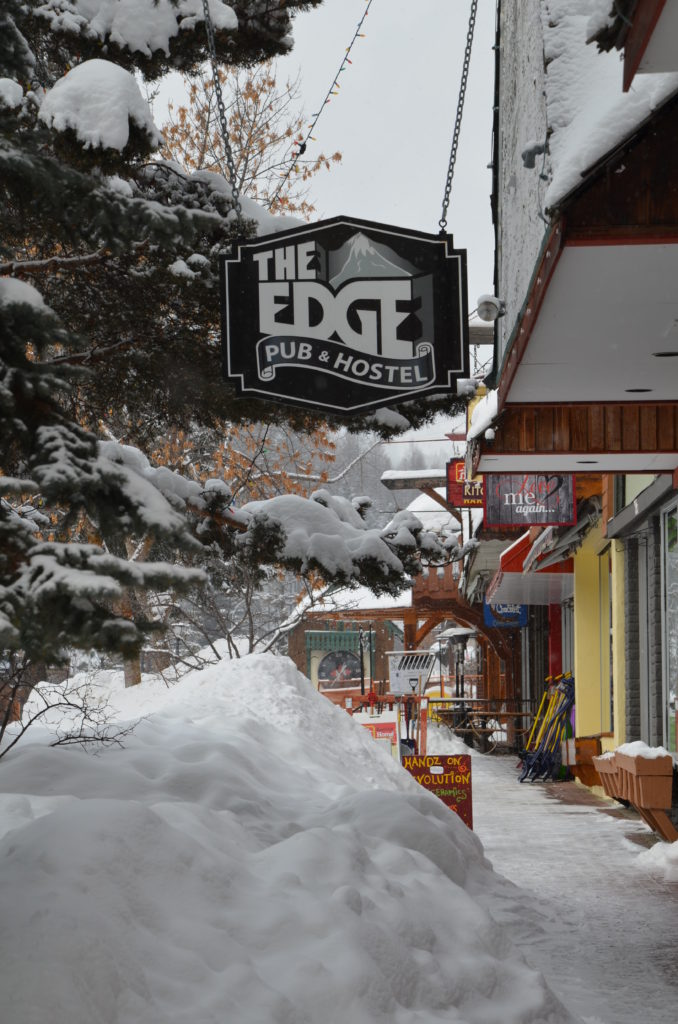 Outdoors Adventures: The Kimberley Nature Park is one of Canada’s largest trail networked municipal parks; as well, a 25 km North Star Rails to Trails joins Kimberley to Cranbrook on a converted paved railway bed. Travel anywhere, just minutes outside of Kimberley, for an abundance of lakes, rivers, trails, and access to the Purcell and Rocky Mountains.

Golf: There are three public courses within Kimberley, and eight within a ½ hour drive.

Fine Food: Kimberley hosts the most restaurants per capita in Canada! Whether you’re looking for a German-themed meal in the oldest building in Canada, or a Rails to Trails chicken burger and mucky fries, Kimberley has a cuisine for everyone.

Accommodations: In Kimberley, there’s an accommodation for every budget: from mountain chalets, to ski-in/ski-out luxury lodges. Enjoy the Rocky Mountain alpenglow from your bedroom or hot tub.

Getting Here is Easy: Kimberley is only a 20 minute drive from either The Canadian Rockies International Airport, or from Highway 3, one of Canada’s two primary east-west routes.